Apply to join the Verbate Community

Join the Verbate community to learn and grow alongside leaders from other non-profit and community organizations.

Perfect. Keep an eye out in your email inbox for next steps from Verbate.
Oops! Something went wrong while submitting the form.

← Return to all guides

5 Ways to Support ERGs (as an Ally and/or Member) 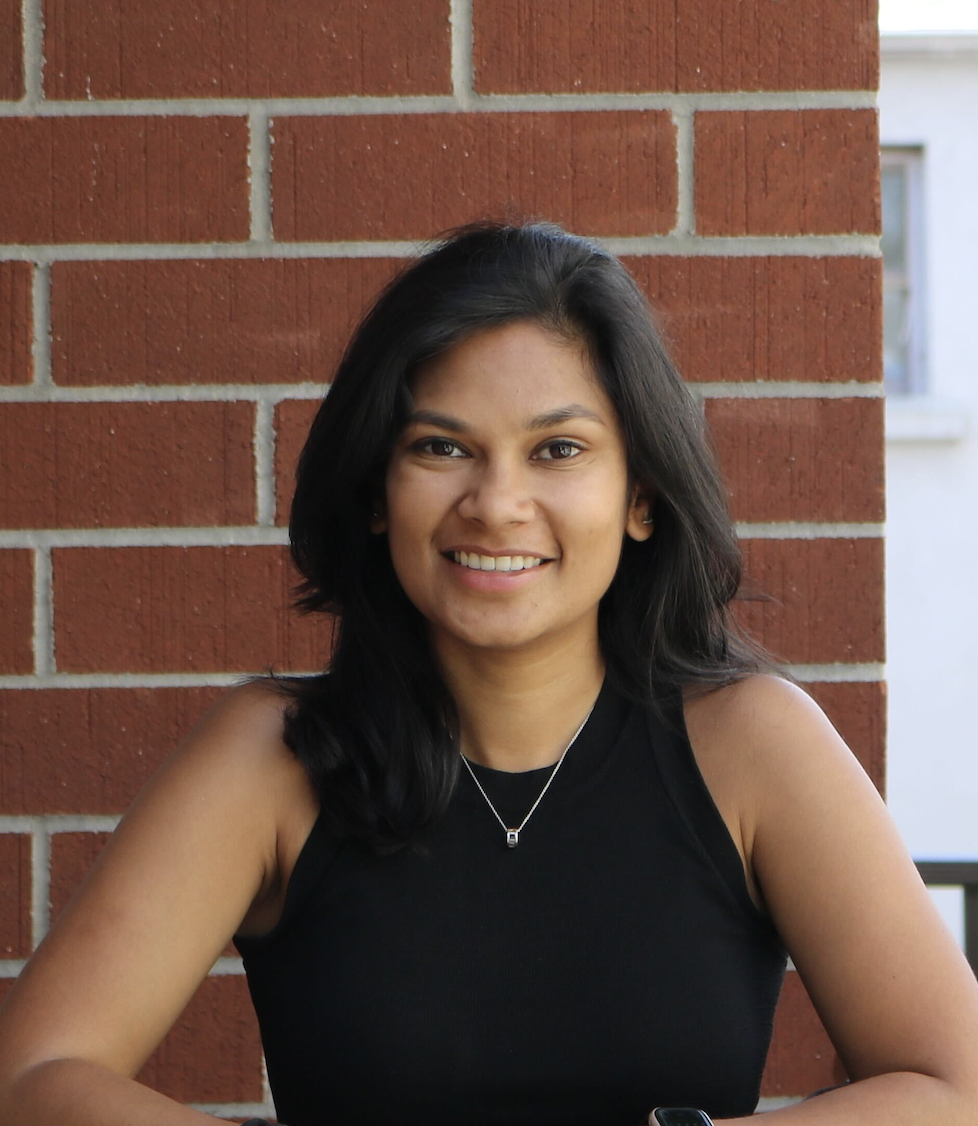 Employee Resource Groups are a powerful source of community, support and knowledge in today’s workplace. Typically built around identity or experience, ERGs are expanding in scope and size. In fact, McKinsey found that about 35% of companies have added or expanded their support for ERGs since 2020.

ERGs were first started decades ago, with the first ERG built for Black employees at Xerox. Soon followed ERGs built around Women, the LGBTQ+ community, the AAPI community and more. Today, some of the fastest growing ERGs are built around Caregivers (i.e. Parents), Mental Health advocates and international chapters of existing groups (i.e. BIPOC employees in Sweden).

With ERGs growing and becoming a key part of company culture and strategy, they give employees a fantastic way to learn from each other and connect on a deeper level.

Here are 5 ways you can support your company’s ERGs:

1. Set Out to Learn: Ask Questions & Keep an Open Mind

If you’re not already involved in your company’s ERGs, make an effort to learn with an open mind. You can find a leader or a DEI advocate at your company that can tell you more about the program, different groups and ways to get involved. If your company has an intranet or a central ERG program, ask for a link so you can start to read and learn more via those resources.

2. Join Groups you Identify With

If you identify with one of the groups, join! Sound simple, but so many people miss out on an opportunity to join groups early on in their journey with their company. As soon as you join, you’ll get to participate at whatever level you feel comfortable with.

3. Support other groups as an Ally

One of the most common questions people have about ERGs goes something like this:

What if I don’t identify with a certain group...can I still support them?

The answer is, yes! Allyship is one of the most powerful things an ERG program enables.

You can be an ally in several ways - but when in doubt, ask! If you’re not sure what’s the most useful way for you to show your support, ask a leader or member of that ERG. They’ll be able to tell you if the group is open to join as an ally or if the best way to support them is perhaps simply coming to an event, which bring us to our next tip...

By showing up, either as an ally or as a member, it shows your ERGs you care about the work they’re doing. Keep in mind, many of your fellow coworkers are often running ERGs as a responsibility on top of their day job. So, simply showing up to an open event, or sharing their post or liking their Slack message, means the world to them. Make the effort! And make sure not to make it about you if you’re committed to being a good ally - listen, learn and ask.

5. Tell Your Leaders about the value of ERG work

One of the other greatest things you can to to validate your ERG leaders and efforts is to communicate to leadership that their work is valuable to you as an employee. ERGs are often tied to greater retention and recruitment - but the quantitate, data-driven piece of this is just as impactful as the qualitative value.

Tell your managers, directors or leaders about an event you went to or a policy that an ERG lead the effort to put together - and why it mattered to how you viewed the company’s culture and strategy. You can do this directly or simply include it in your satisfaction surveys, or central company systems.

Check out our other guides:

The Ultimate Guide to a Successful ERG Program: How to Start, Grow & Scale Employee Resource Groups

This is Verbate's ultimate guide to running a successful ERG program at every stage of your ERG Journey.

3 Things to Consider When planning a Heritage Month Event

As you plan your Heritage Month, these are few things to keep in mind.

Verbate Guide: How to Set Great Goals for your ERG

Setting effective goals is key to your ERG's success. In this guide, we walk you through key frameworks and considerations to keep in mind as you set goals and work towards them.